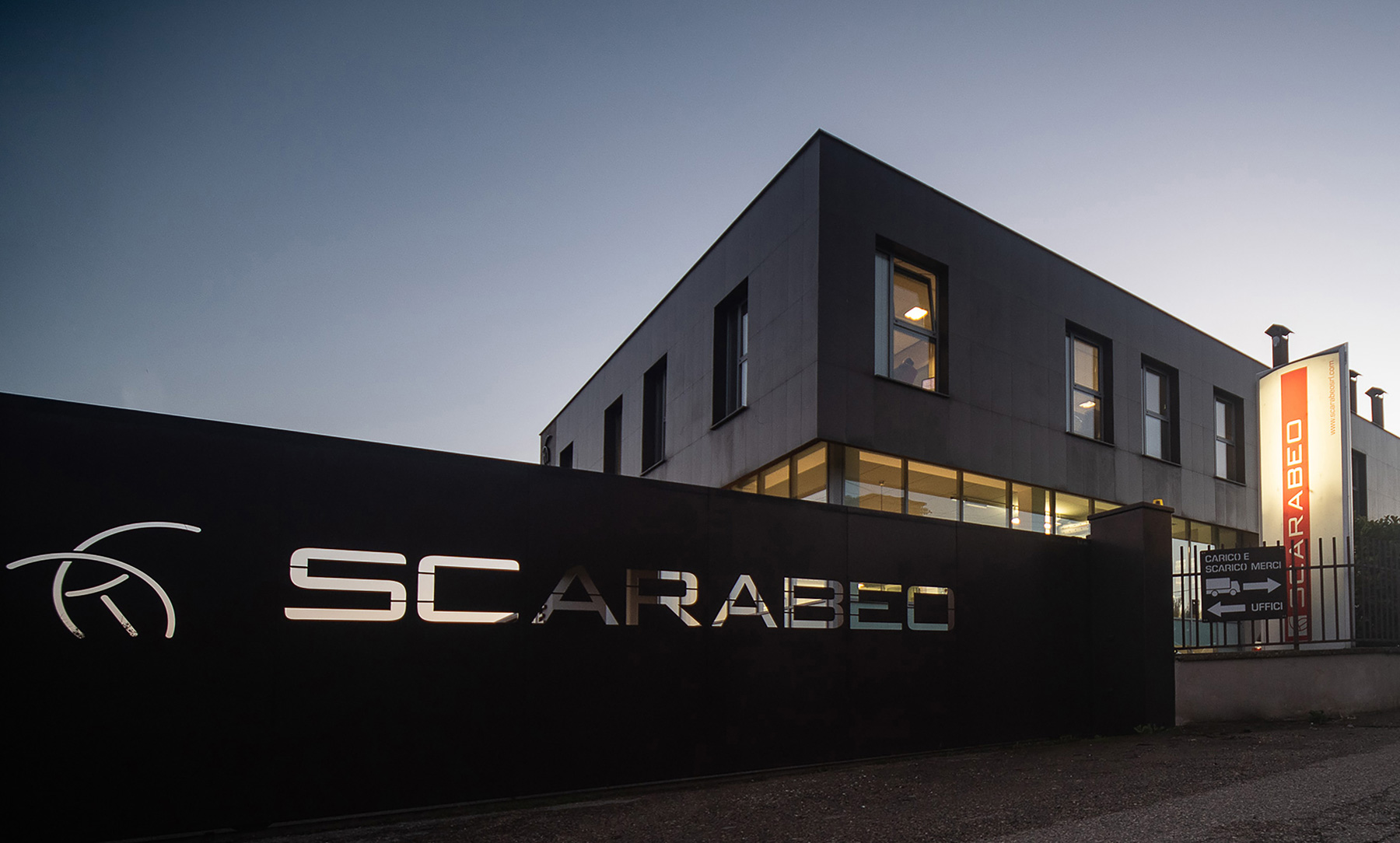 A further 7,000 sq.m is added to the existing facility heralding energy savings and eco-sustainability.

After initially extending and renovating the production facility in 2014-2015, which involved the replacement of all doors and windows with materials providing greater thermal insulation and also repairs and the lowering of the false ceilings over more than 10,000 sq.m resulting in a reduction in the use of thermal energy and CO2 emissions into the atmosphere, Scarabeo is delighted to announce the completion of the new production area adding 7,000 sq.m to the existing structure. 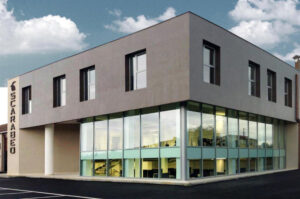 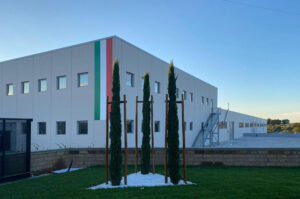 The new facility includes a few features that again highlight the company’s sensitivity towards the environment and energy saving:

The whole roof of the facility has been used to install a solar panel system which doubles the capacity of the existing system (In total about 500,000kwh / year are generated, + 260,000kwh / year compared to 2013) and an annual reduction in CO2 emissions of 300 tons.

New co-generation plants provide a significant increase in power produced for heating in the production areas and for drying products, while maintaining methane gas consumption unchanged (energy produced 450,000kwh / year with a reduction of CO2 / year of 250 tons).

Replacement of the lighting system in the production area and offices with latest-generation LED lamps which translate into energy savings of 105,000kwh / year and a reduction of CO2 / year of 35 tons.

We should also mention the existence of an innovative water treatment plant which allows total recycling and reuse of water from the various production phases.

Since 1974 – the year when Scarabeo was established – the company has always dedicated resources and energy for developing design products and collections of exceptional quality and for innovating its production systems, now among the most efficient and eco-sustainable in the sector.

This website uses cookies to improve your experience while you navigate through the website. Out of these, the cookies that are categorized as necessary are stored on your browser as they are essential for the working of basic functionalities of the website. We also use third-party cookies that help us analyze and understand how you use this website. These cookies will be stored in your browser only with your consent. You also have the option to opt-out of these cookies. But opting out of some of these cookies may affect your browsing experience.
Necessary Always Enabled
Necessary cookies are absolutely essential for the website to function properly. This category only includes cookies that ensures basic functionalities and security features of the website. These cookies do not store any personal information.
Non-necessary
Any cookies that may not be particularly necessary for the website to function and is used specifically to collect user personal data via analytics, ads, other embedded contents are termed as non-necessary cookies. It is mandatory to procure user consent prior to running these cookies on your website.
SAVE & ACCEPT